When most people think of a D&D lantern, they're thinking of something like this: 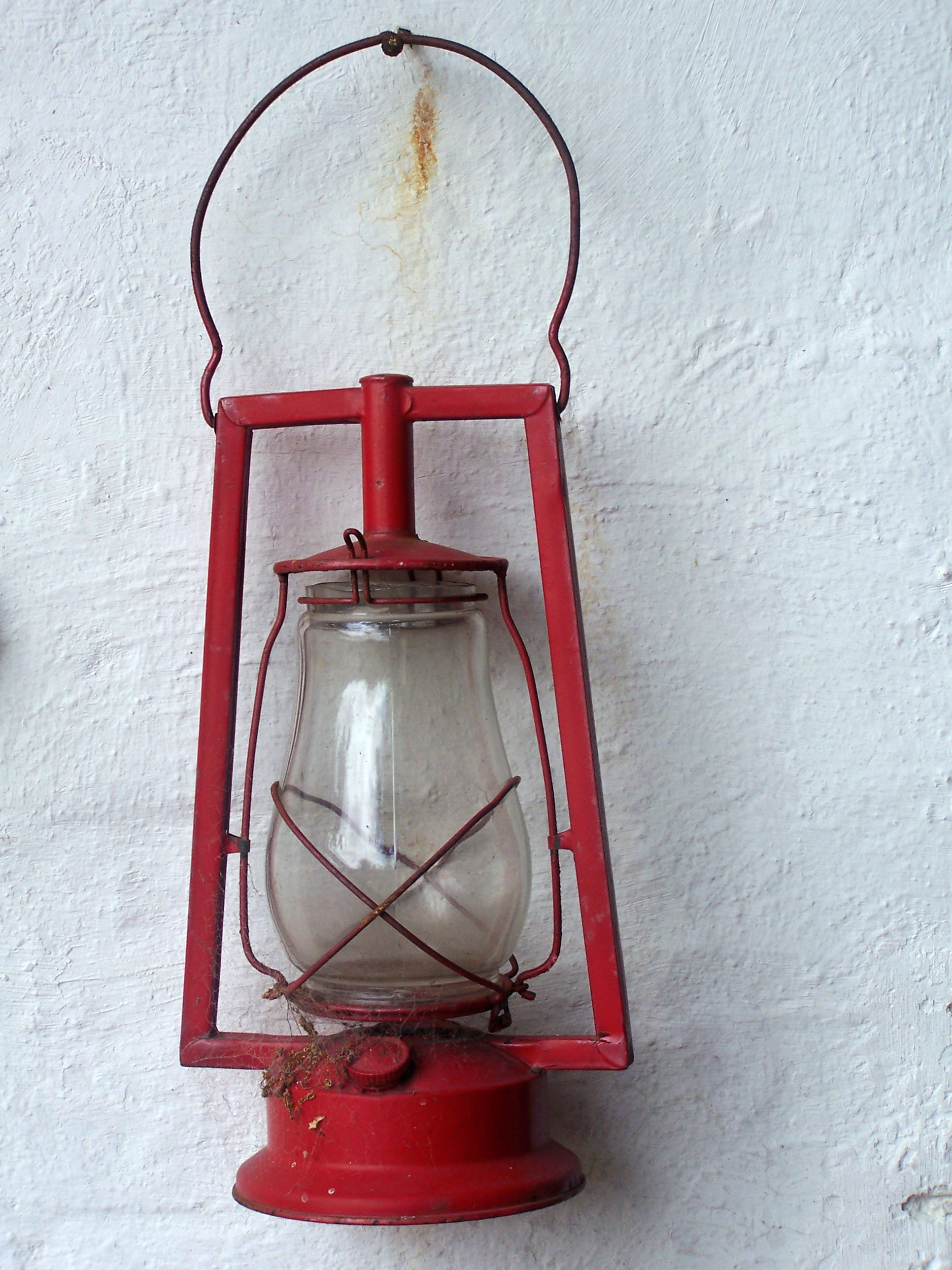 These did not exist until the 19th century. They are not available in a 14-15th century world.

Your D&D "lantern" likely is more of an oil lamp, and would look more like this: 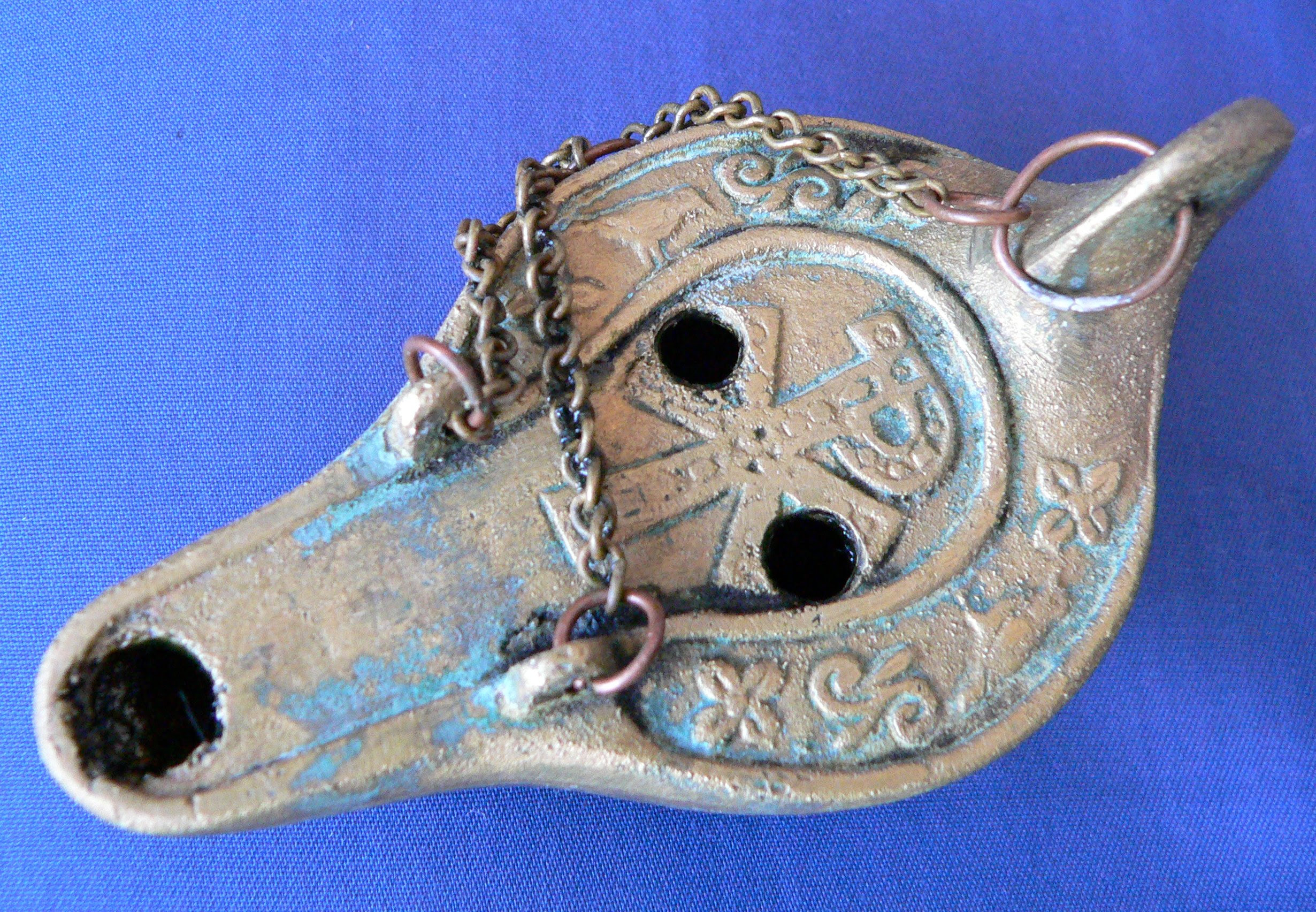 This is the kind of lamp that existed in the Middle Ages. More or less a reusable candle. No chimney, small wick, probably made of clay or brass.

Another option would be the cresset, as seen here. More or less an oil lamp on a stick, but with a hinge so it stays upright. Could also apply to little braziers for other fuels similarly mounted.

UPDATE: Candle lanterns are the only period form of lantern I can find:

Similarly, when people think of lamp oil, they're thinking of kerosene. Stinky, low viscosity, and rather flammable.

That is not what lamp oil was back then.

Lamps were fueled with whale oil or vegetable oil. Not really the same thing.

Try to imagine dousing someone in olive oil and setting them on fire. Not bloody likely.

EDIT: Burn times for oil lamps. For a smallish oil lamp, you should get 4-5 hours of light out of an ounce of oil.
Posted by Charles A at 09:30